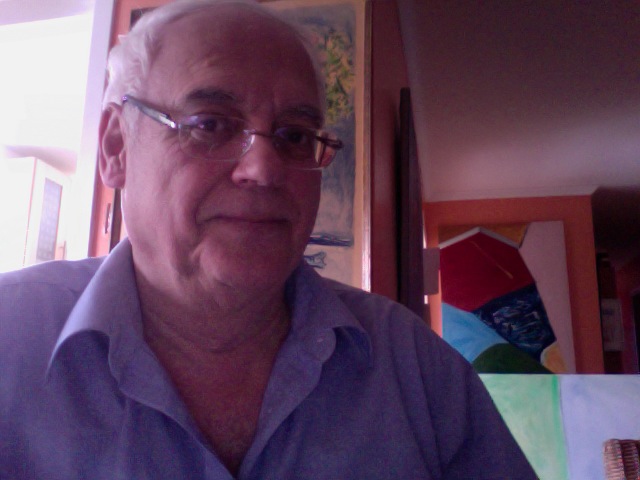 Estimating the size of the multiplier

There has been a fair bit of discussion in places like the Wall Street Journal and the Financial Times about the Keynesian multiplier. Economists like Robert Barro insist the multiplier is insignificant and below one. He bases his argument in part on analysing data from the Second World war era to make his case. But there are a number of problems implicit in that data which alters significantly the value of the multiplier depending upon which years are subject to analysis and which years are used as the base year from the point of view of inflation. Quite clearly the greater the slack in the economy and higher the initial rate of unemployment the more likely it is for the multiplier to be larger since at lower rates of unemployment and at full employment there is the likelihood of  state expenditures  competing with private sector investment and possibly raising rates of interest.

However if we begin our analysis using 1939 as a base and examine the years 1939 to 1942 when unemployment was still elevated we can get a fair idea of what the multiplier was by examining the GDP data and establishing a base year for inflation. The rate of unemployment from 1939 to 1945 in the U.S. was as follows:

So by focusing on the years 1939 to 1942 we can evaluate the multiplier in a more unbiased way because for three of those years unemployment was very elevated. The years 1943 to 1945 were years of extremely low unemployment and because of this we can expect the multiplier to be much lower in those years. If we use 1942 as the base year 100 then a dollar in 1939 was worth 1.11 in 1942 prices since inflation averaged 3.45 % per year from 1939 to 1942. Adjusting the GDP data to this base year of 1942 yields the following;

difference an increase of 45.97 billion in constant 1942 dollars.

difference an increase of 59.26 billion.


Data source: U.S. Department of Commerce for GDP data and U.S. Bureau of Labour Statistics for unemployment data.
Posted by Haroldchorneypolecon@me.com at 9:20 PM

Haroldchorneypolecon@me.com
Montréal, Québec, Canada
I am Professor of Public policy and political economy at Concordia University in Montréal, Québec Completed B.A double honours economics and political science and an M.A. in economics at the University of Manitoba where I was named a Woodrow Wilson Fellow in 1968. Did doctoral studies in economics at the London School of Economics and completed my Ph.D. in political economy at the University of Toronto. Worked as an economic consultant, a housing economist and in distance education for the Government of Manitoba. Been consulted on economic policy, health policy,linguistic duality and urban planning issues by the Governments of Manitoba, Saskatchewan, ,Ontario, the cities of Regina and Saskatoon, and the Government of Canada as well as by politicians from the Liberal, Progressive Conservative and New Democratic parties and various Canadian trade unions. Also consulted on issues concerning debt management and public finance by senior politicians of the British Labour party. My work on deficits and debt was also discussed and debated by members of the Government of France during the presidency of Francois Mitterand. First wrote and published about quantitative easing in 1984.